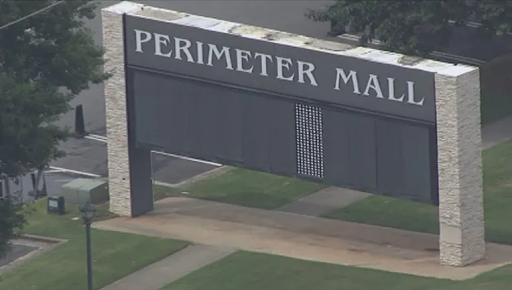 The Dunwoody Police Department said security at the mall witnessed a man stealing from the Sunglass Hut inside Macy’s.

Police said the suspect fired shots at the security officer, who followed the suspect out of the store. The shots went off in the parking lot and the suspect ran from the scene.

No one was injured, according to officials. Officers did not fire any shots.