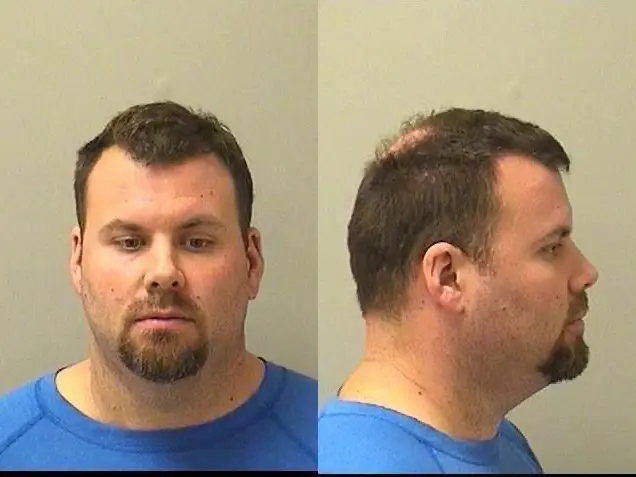 KANE COUNTY, IL May 9th, 2022 — A jury found a security guard at the Illinois Youth Center in St. Charles guilty of encouraging inmates to attack other juvenile detainees.

Michael M. Klimek has been convicted of six counts of official misconduct, a Class 3 felony; and aggravated battery in a public place, a Class 3 felony. In January, 2016, Klimek encouraged and facilitated the beatings — manipulating his position as a “juvenile justice specialist,” authorities said.

“The defendant-maintained order through fear, bullying and beatings by opening doors, allowing certain youths to enter another youth’s cell with the sole intent of inflicting pain on that youth,” assistant state’s attorney Margaret O’Brien said in a statement.

O’Brien said one of the detainees brought the abuse to light after he was beaten in a shower by two other detainees. He told a therapist, who then reported the incident to officials with the youth center, that his attackers were able to enter the shower because Klimek unlocked a door for them, according to O’Brien.

An investigation followed before charges were filed against Klimek, 46, of the 100 block of Tuma Road in Yorkville. He has been free on a $750 bond.

Klimek is next expected in court at 1:30 p.m. on Aug. 8 for a sentencing. He faces between two and five years in prison or probation.