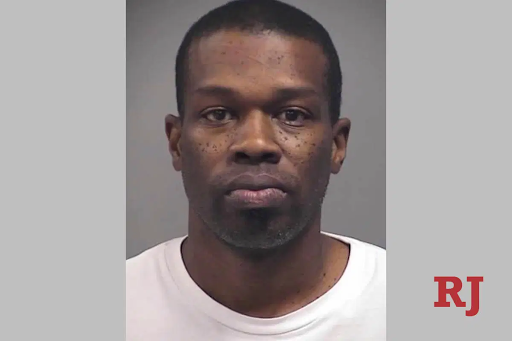 Las Vegas NV March 1 2021 A Las Vegas man pulled over in a traffic stop last month had a stunning confession for his arresting officers: as a teenager, he had killed three men, almost 25 years ago.

Willis Davis, a 43-year-old former member of the GPK gang, confessed to three unsolved 1996 murders after being busted for unlawfully carrying a concealed weapon, the Las Vegas Review-Journal reported Tuesday.

The first victim, 18-year-old John Muldrow Jr. was found with a gunshot wound to his chest near a bus stop on May 18, 1996, and died at the hospital.

Davis told police that all three homicides were linked to his gang activities and that in the first killing, he was “looking for members of the NTG gang to shoot,” according to the arrest report.

Davis has been charged with three counts of murder with a deadly weapon and one count of conspiracy to commit murder and is being held without bail.