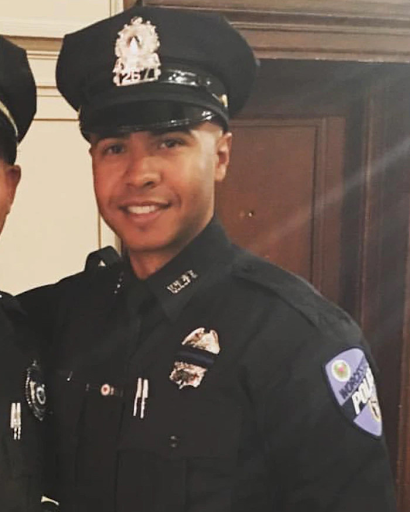 Police Officer Manny Familia drowned while attempting to rescue a juvenile who had gone underwater in a small pond in Green Hill Park at about 1:35 pm.

Officer Familia had served with the Worcester Police Department for five years. He is survived by his wife, son, and daughter.