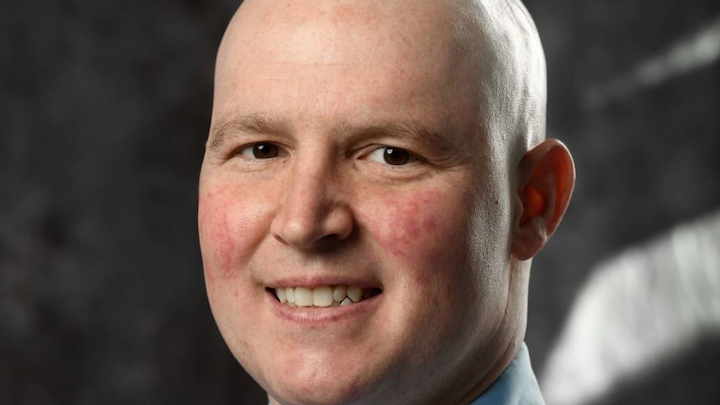 CARLISLE, Pennsylvania May 23 2020-– Carlisle Police on Facebook announced that Cpl. Tim Groller has died after his battle with cancer.

“He showed courage and character in the service of this community for more than 12 years,” the post reads. “He showed fortitude by defying all odds against cancer for more than three years. Thanks to those who have shown such support to him and his family over the last few years. This is a loss to many.”

Groller was diagnosed in April 2017 with stage 4 non-small-cell lung cancer, and on May 16, The Sentinel reported that his prognosis had taken a turn for the worse. According to a GoFundMe Page, Groller’s body was no longer responding to chemotherapy treatments and a large, invasive tumor had begun to shut down his liver.

Most recently, the Carlisle Police Department, Borough of Carlisle and the Downtown Carlisle Association had been raising money to help him and his family pay off the mortgage of their home. By mid-May, the fundraiser had surpassed its goal of $250,000.

Groller, 37, leaves behind his wife, Gabrielle, and three children, Ava, Ella and Timothy.

The department wrote on its Facebook page that Groller “showed great courage” as a member of the county’s special response team, which handles some of the most dangerous incidents in law enforcement.

“Tim used that same courage and bravery battling cancer for the last 3 years. In 2017, Tim’s doctors told him that he would be lucky to have a few months with his wife and three young children. Not willing to accept such a short time, Tim battled for every day that he could be in this world with his family. His fight and his pain is now over, but his memory and mettle will live on with all of us who loved him,” the post said.