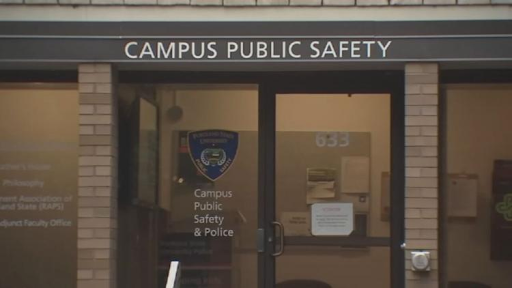 In a statement on PSU’s website, President Stephen Percy said Campus Public Safety Chief Willie Halliburton has committed to beginning unarmed campus patrols no later than Sept. 1, before the start of the fall term.

“I appreciate the leadership of Chief Halliburton and members of the CPSO team for their commitment to innovation in campus safety,” Percy said in the statement.